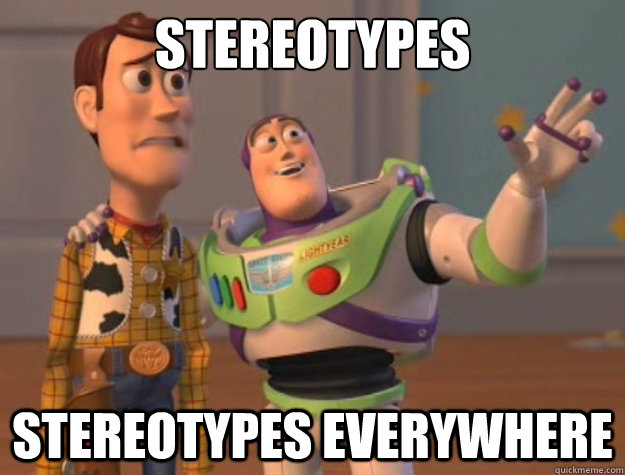 When talking about stereotypes and placing someone in a specific group, we do not tend to think about gender differences in children when it comes to performance in different school subjects. We do not necessarily think that gender may affect final scores, specifically in reading, but it does. In this experiment, the authors set out to find data that shows there is implicit reasoning for why girls outperform boys in reading. Overall, the authors are focused on the stereotype that girls perform better in reading than boys and how that affects the boys reading scores.

Within this experiment, students were chosen from four classes among a group of public schools. The kids took a reading test designed to measure their recognition and comprehension of written words in a normal classroom setting. Experimental conditions were implemented in the classrooms, and all of the students were assigned to either the stereotype threat (ST) condition or the reduced-threat condition. In the ST condition, the experimenter, posing as a reading teacher, told the students that their task was to take a reading test that was designed to evaluate their “ability in reading”. In the reduced-threat condition, the experimenter, posing as a game designer, told them that their task was to play a game in which they had to underline as many animal names they could from a list in three minutes. After the test, the kids had to answer questions about the test, as well as how important reading was to them.

Although some may argue that the boys’ underperformance on reading tasks are due to the lack of motivation, the findings of this study suggest otherwise. Highly motivated boys still underperformed in reading in the threat condition. This led the researchers to believe this reading difference between genders is because boys are fearful of confirming the stereotype regarding their gender group and reading. These perceptions the boys had because of the stereotype influenced their psychological processing, ultimately affecting how they performed on the reading task. In the threat condition, simply being aware of the stereotype resulted in poorer performance. On the other hand, in the non-threat condition, the boys were not thinking about the stereotype, allowing them to perform better on reading tasks.

The main issues present within this experiment are components the researchers failed to consider when making general statements about the effects of stereotype threat in children’s reading performances. For example, the researchers claim that from this experiment, it is evident that stereotype threat largely affects learning and performance in most, if not all, classrooms. This is problematic because they are basing this assumption off their study examining only four different classes, all of which were third grade classrooms from three different public schools in France. Before they make blanket statements such as this, the researchers need to consider who their experiment truly applies to and who it does not. The results of the experiment could vary based on: public versus private schooling, the language children are reading, the country/location the schools are in, the grade level that is being tested, and the number of classrooms that are tested.