An analysis of the study “Manning Up: Threatened men compensate by disavowing feminine preferences and embracing masculine attributes” for Dr. Carter’s Social Psychology course. This article was written by Sophie Bacon, Cristoni Couvrette, and Carter Smith.

In society, men are expected to conform to gender-stereotypic attributes in order to prove their masculinity. Some of these attributes include; being tall, athletic, having an active sex life,
and being assertive or dominant. Studies have shown if a
man is in a sense “less masculine” they will compensate

for this by presenting themselves in a more stereotypical
masculine manner. In the study, Manning Up, researchers, Sapna Cheryan, Jessica Schwartz Cameron, Zach Katagiri, and Benoît Monin conducted two experiments, in which they examined three techniques that men may use when they perceive a threat to their
masculinity: avoid feminine preferences, embrace masculine preferences, and claim masculine attributes. The question the researchers were asking is whether or not men are more likely to distance themselves from feminine preferences when their masculinity is threatened versus the responses of those men who are not threatened.

In the first study some of the male participants were randomly assigned to receive false feedback that they had failed a test of masculinity (a score of 26 out of 100) while the other
participants received a non-threatening score (73 out of 100). The participants were then asked to rate how much they would like to receive three very masculine products and three very feminine products. Results from study one suggest that men who have their masculinity threatened are more likely to distance themselves from stereotypically feminine preferences, but do not embrace stereotypically masculine preferences more than non-threatened men. 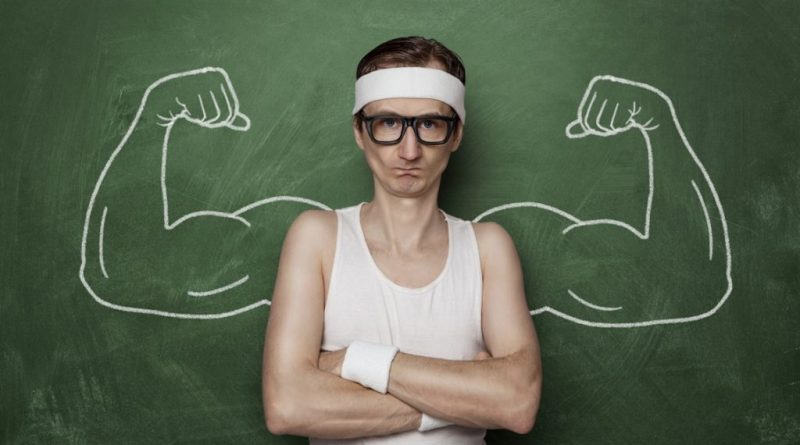 In the second study, researchers tried to instill a different type of threat to masculinity (telling participants they were
physically weaker than other males) to see if threatening
one specific aspect of masculinity causes men to embrace
another aspect in order to compensate. Participants were
asked to take a test of handgrip strength. Having a strong
hand grip is associated with being more masculine.

Some of the participants received false feedback that their score fell along the female distribution while the other participants were told their score fell into the male distribution. Afterwards they were asked to complete a questionnaire which included masculine and feminine attributes such as: height, handiness with tools, number of previous relationships (all masculine attributes), and personality traits (both masculine and feminine attributes). Participants then
repeated the grip test which reinforced their false feedback and were asked to rate their interest in receiving five masculine, three feminine, and seven neutral products. Results from this study
found that men who did not have their masculinity threatened showed no difference in their preference for masculine and feminine products while men who were threatened showed less interest in feminine products. Researchers also found that men who had their masculinity threatened were more likely to exaggerate their other masculine attributes; they claimed to be taller, have more past relationship partners, and higher levels of athleticism and aggressiveness than men in the non-threatened condition 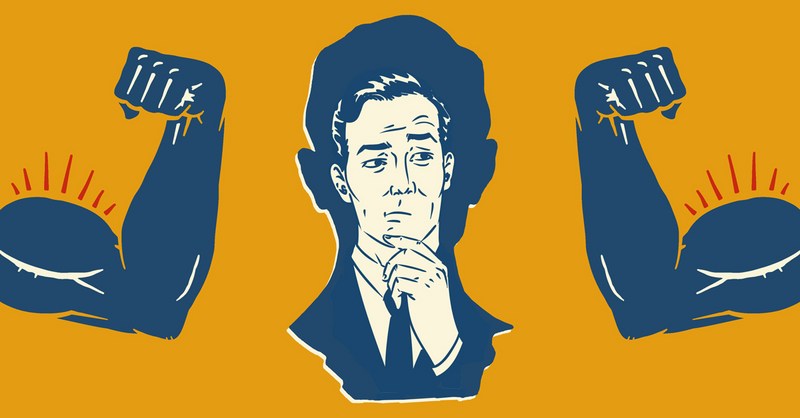 In this study, researchers provided insight into the strategies men employ when they feel their masculinity has been
threatened. However, there are three limitations that can be
observed in this study. The first limitation of this study is the
fact that they only focused on how masculine attributes were
affected when men were under masculinity threat. If they
wanted to get a more well-rounded perspective, they should
have also examined how feminine attributes were affected by
masculine threats. In addition, in two of the studies, they used a
subset of product preferences making it difficult to decipher the
results of masculine versus feminine preferences. Finally, when
concluding this study, it wasn’t clear from the results whether or not distancing oneself from a stigmatized outgroup versus a
related identity would be sufficient in responding to masculinity
threats.