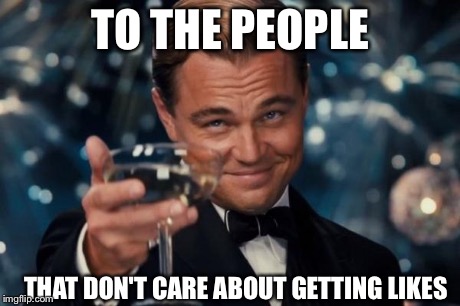 The fourth article written for Dr. Carter’s Social Psychology course, this post discusses the power of the “like” system. Written by Julian Edwards, Emily Jones, and Brice Hinkle, the original source can be found here.

Have you ever felt inadequate after seeing only one like on your selfie? If you are an avid Facebook, Twitter, Instagram, or some other social media user, the culmination of likes on a picture or video is crucial. The incorporation of the “like” system in social media has changed the way in which people view themselves. You expect people such as your family or close friends to like your posts, but what if that is only 10 to 20 people? What does this say about you
as a person? It is common to believe that the more likes one receives the better they believe others see them, thus determining how they see themselves. The presence of active and/or immediate feedback on a picture you are proud of can make or break how you view yourself. Because of this, social media has become a large factor in the level of self-esteem a user may have. The more likes someone receives the greater self-esteem they will have. Also in contrast, if a person were to receive little to no likes on a selfie or family picture they may begin to suffer through low self-esteem. To help support this claim a study was conducted by researchers Anthony L. Burrow and Nicolette Rainone titled “How many likes did I get?:
Purpose moderates links between positive social media feedback and self-esteem” (Burrow & Rainone, 2016). 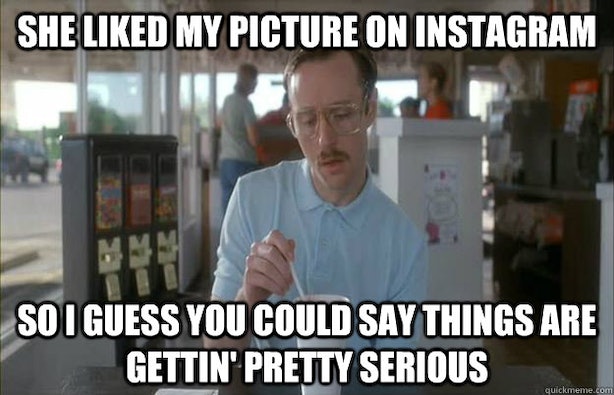 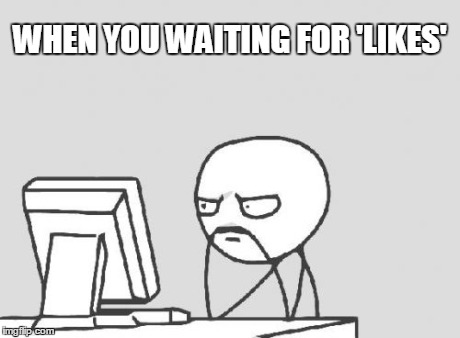 One critique would be that the researchers should have included an “average purpose” group apart from the “high purpose” group to be manipulated to see more precise results.

Additionally, it would have been nice to have reported any findings on a decrease in self-esteem for a fuller picture of the effects.
The lesson that can learned from this article is that self-esteem is that although there are a countless number of things that go into a person’s self-esteem and sense of purpose in life, social media affects them much more than someone thinks.