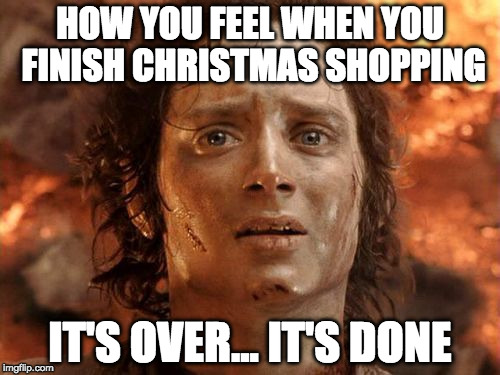 The second student blog post from Dr. Carter’s Social Psychology course from this past semester, the authors of this article are Elizabeth Harris, Molly Kasemeyer, Sam Buczek and Kelsey Lee.

The holiday season is finally here! Families gather to share a large meal and exchange colorfully wrapped gifts. Individuals most likely find themselves out-and-about at stores during this time of year, not only to buy gifts, but to buy groceries for that delicious meal. Every shopper has different preferences on brands, products, prices, and even different values when it comes to buying foods, but do people with similar values and lifestyles also share similar purchasing styles? The experiments conducted and discussed in the journal article, Religious shoppers spend less money, aimed to answer a similar question; do religious beliefs affect grocery shoppers spending and purchasing habits? The study that will be discussed here specifically measures the effect of religious priming on grocery shoppers’ willingness to pay for unexpected purchases.

The first part of the study simulated an unplanned shopping trip where the participants would be able to spend about $25.00. They chose one common grocery item from seven different food categories in which each categories food choices were priced the same to ensure a total of about $25.00. The second part of the study presents each participant with an item at checkout that is, hypothetically, of interest to them, in this case their favorite magazine. They are then asked how much they would be willing to pay for it. After completing the simulation, participants answered a set of demographic questions and questions regarding their religious beliefs and other social concepts.

Prior to completing the simulated shopping trip and post-experimental questions, the researchers utilized the technique of priming to create the experimental and control groups. Participants were randomly assigned to either watch a short video with a religious focus, the religious prime, or a short video on oil painting tips, the control prime. After viewing the assigned video, the experimenters administered a prime check where participants answered questions about their feelings toward God after watching the religious prime video. The independent variable in this experiment was the religious prime while the dependent variable was the participants willingness to pay for the magazine. 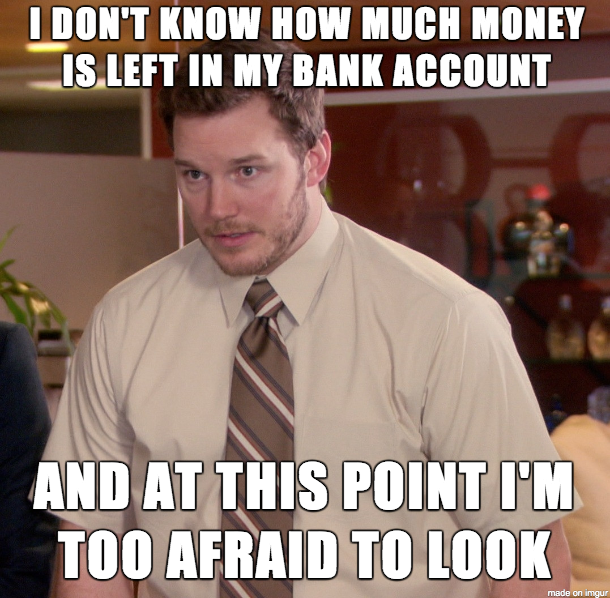 The findings of the study were simple. The more religious a person is, the less likely one is to spend money on “novel purchases”. Many religions emphasize being prudent with money, meaning that many would not spend money, or at least a lot of money,  on unexpected items they may come across during a grocery shopping trip. This study proved that “participants in the religiosity condition” would spent an average of 9.6% less on groceries than customers in the control condition. The study also proved that a “religious prime” lowers money spent by grocery shoppers whether they were a believer in God or not. Lastly, the conclusion stated that “the effect of religion on grocery spending arises from people’s tendency to associate religion and religious cues with frugality rather than the documented effect is simply being a manifestation of religious people’s values”, which means that individuals justify the experiment’s results with the belief that religious shoppers are “frugal” in nature.

The main psychological process utilized in this experimental study was attention. The participant’s attention during priming in the experimental condition is focused on the religious aspect and leads people to make the common associate between religion and religion cues to frugality. This is evident because people who were not religious still exhibited the same response to the religious priming as those who already had a religious set of beliefs showing that the universal psychological process of attention is at work. Attention leads people to focus on a specific idea and act according to commonly associate behaviors. After watching the priming videos, participants were asked their feelings specifically relating to God. Participants that were in the religious prime condition reported that they felt closer to God or had stronger feelings towards God than those in the control group. Overall, the attention process enabled the participants to be more conservative with their spending compared to the control group. It is evident that the experimenters thought about various factor of the experiment that could elicit bias or lead to skewed data based on their description in the “Measure” section of the article. Even though their method was sound, they did not choose a representative sample. Instead, they chose individuals who worked for a specific company. This could lead to bias because of possible shared qualities among this group of workers that could influence behaviors in the posed situation. Also, the topic of the control video, oil painting, may not be considered completely neutral. Participants could be either bored by this video or rather intrigued which could lead to more positive or negative feelings in the moment. These feelings could possibly affect their willingness to pay for an unexpected item.